My Father and the Story Behind a Family Name 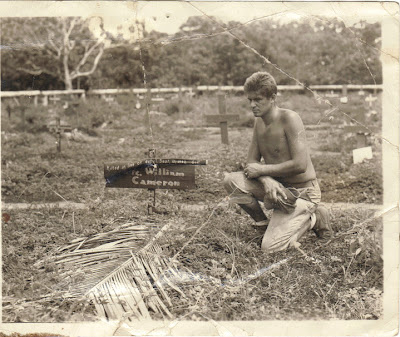 My Father, Michael Bobik, was a Marine who saw combat in World War II.  It was not just any combat.  He was a member of Rocky’s Raiders, a group of brave Marines who stormed the beaches of Guadalcanal in The Soloman Islands, north of Australia and south of Japan.  It was one of the first offensive moves of the United States against the Japanese.  It was important to secure the island for it’s airstrip so that we could be within striking distance of the Japanese nation.
My Father was 27 years old when he enlisted in the Marines.  He did not have to go to war because of his age, but he considered it his duty to serve his country.  On the Navy ship that took his battalion to Guadalcanal, he met a young 17 year old Marine private named William Cameron.  They became friends and Dad took him under his wing.  William was young and scared.  As the landing craft transported the Marines to shore they did not know what they would face.  My Dad winked at William and said “It will be all right kid.”  The landing was safe, but the jungles and mountains were formidable.  The heat and humidity were intense.  Shortly after they came ashore there were airstrikes on the American fleet by Japanese fighter pilots.  Several of our ships were sunk and the Navy pulled away from the area leaving our men on the island without rations and supplies.  For weeks and months they subsisted on rice and what rations they had.  Jungle combat with the Japanese was fierce and brutal.  In the end, they secured the airstrip and defeated the Japanese.  The movie, The Thin Red Line recounts the events that took place there.  I have seen it but do not want to see it again.  It is disturbing imagining what my Father went through.

William Cameron was killed in action on Guadalcanal.  The picture of my Father kneeling at his grave in Guadalcanal has been in our family album for years.  I remember looking at it as a young child.  After William’s death my Dad vowed that if he ever had a son, he would name him William Cameron Bobik to honor the memory of this young man who gave his life for his country. 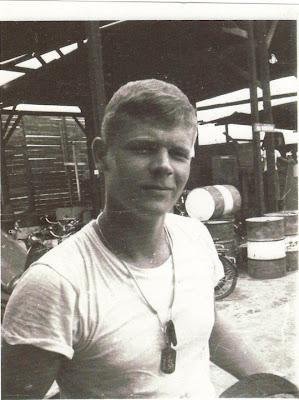 This is my brother, William Cameron Bobik.  He served two tours of duty during the Viet Nam War.  Bill has much better hair than I do even though it is short in this picture taken during his time in Viet Nam.  Sorry, I just had to inject a little humor into this family saga.  I have always envied his full head of thick hair.  He is two years younger than me and I admire him very much.  Family is everything to him.

Bill’s son is named Paul Cameron Bobik.  I love his hair too. 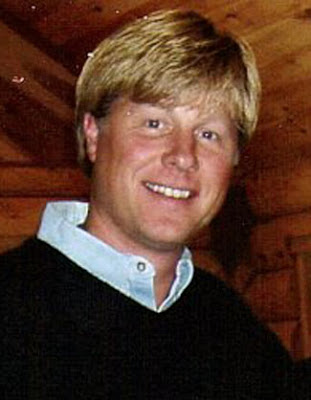 Paul has three lovely children.  His son’s name is Seth William Bobik and one of his daughter’s name is Chloe Cameron Bobik.  Paul and all of the other grandchildren loved my Mom and Dad.  They were grandparents of extraordinary warmth.   It has become important to honor their memories. 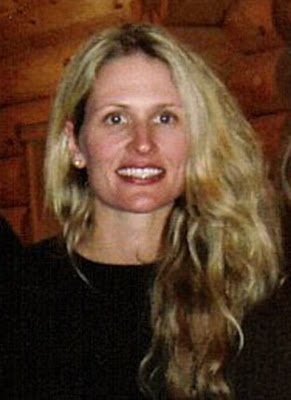 Jennifer, Bill’s oldest daughter named her first born son Clay William.  Jennie lived across the street from her Grandparents and was a great help to them in their later years.  She also has great hair.  Damn!  Am I the only one with bad hair? 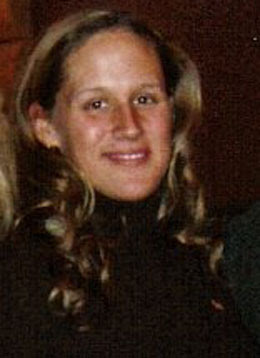 Morgan is Bill’s youngest daughter and the one responsible for posting all of the pictures of  my Dad and her Dad on Facebook;  again great hair.  She also lived close to my parents and loved them dearly.  When my son Michael was considering the name Cameron for his new son he contacted Morgan to ask her if she wanted to use it for any of her future children.  She graciously gave Michael her blessings. 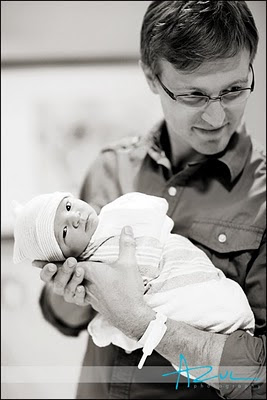 So we have come almost full circle with the name.  It is a bittersweet story but I kind of like that we have linked my Dad’s name (which is also my son’s name) with William Cameron’s name.  Cameron Michael is the name of my new Grandson and a name that I am sure would please my father.  As my brother said,  “He is smiling at all of us from above.”  His legacy will be with us always.  Thank you Michael and Kristen for honoring him in this way.