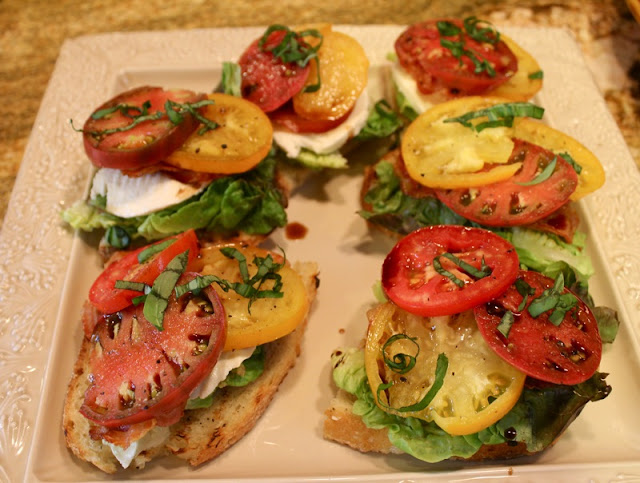 BLT’s have become a tradition for our Labor Day family get togethers at the lake.   This year’s rendition was one of the best we have ever had.  My Daughter-In-Law Kristen is the BLT master craftsman.  Each year she tries something new. 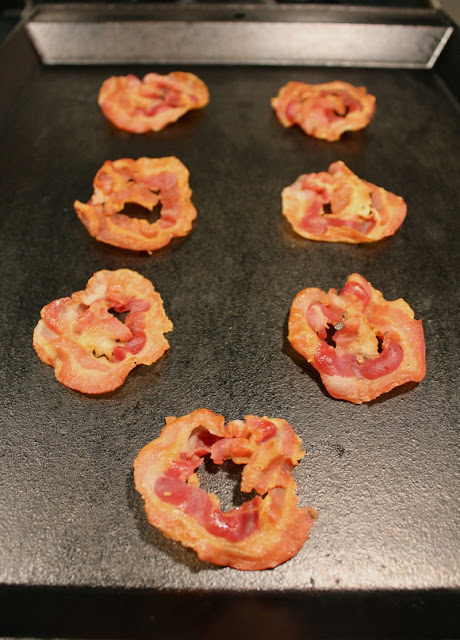 This year, instead of bacon, she made them with pancetta.  The pancetta became extra crispy. 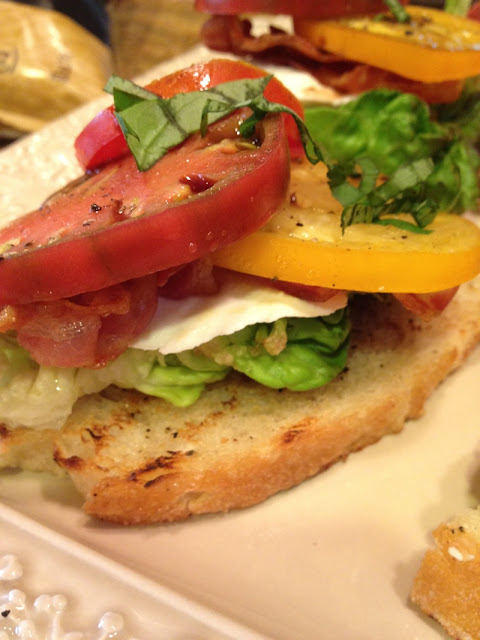 The other components were grilled Italian bread (La Brea Bakery’s Italian Round),  crispy artisan lettuce, mozzarella cheese rounds,  and three kinds of heirloom tomatoes from Nana Darla’s garden.  The lettuce and tomatoes were drizzled with balsamic vinegar and chopped basil.  It was served open-faced.  To keep everything from sliding off, the layers were added in contrasting textures.  The mozzarella stuck to the lettuce and the tomatoes were placed on top of the ridged pancetta. 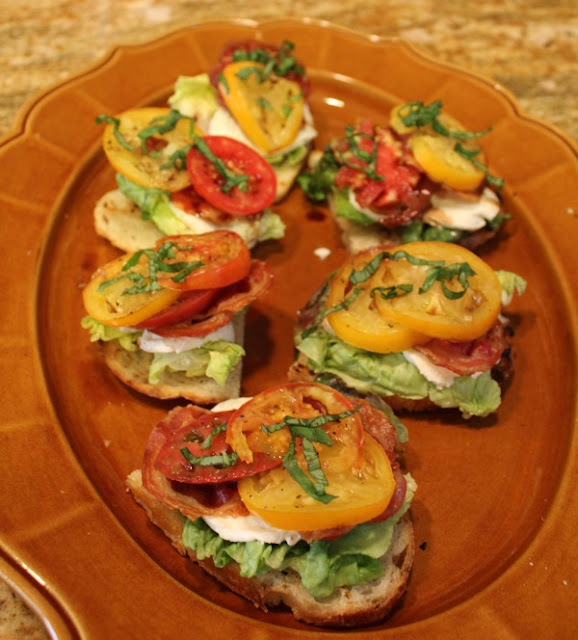 We devoured two platters of them and felt no guilt as they were free of fattening mayonaise and that extra slice of bread.

The holiday was a celebration of the end of summer and it was made even more special by spending it with our family. 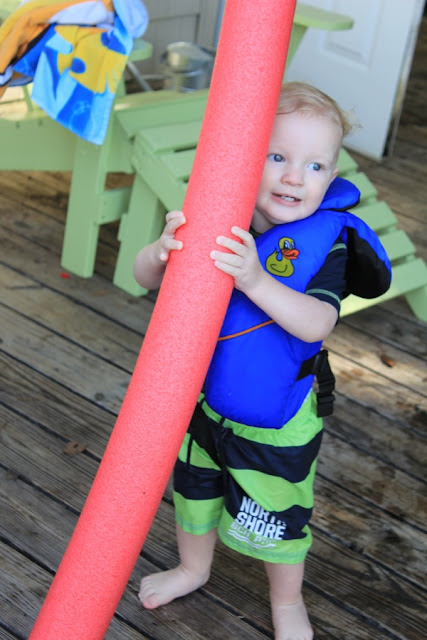 Grandson Cameron enjoyed the water and Aunt Kim and cousin Keenan conquered their fears of jumping from the top of the boathouse. 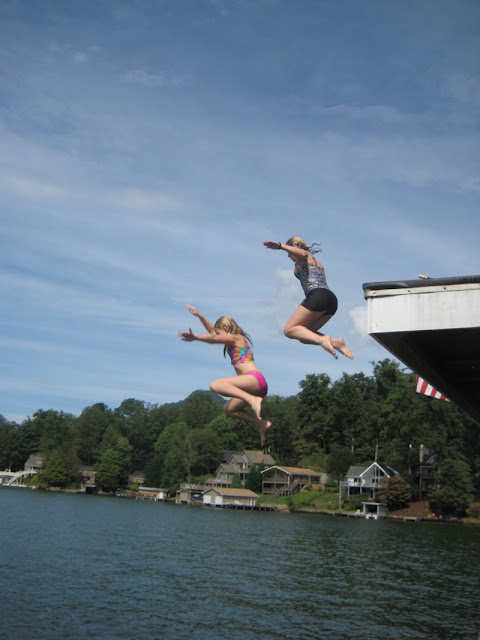 The end of summer at its best!